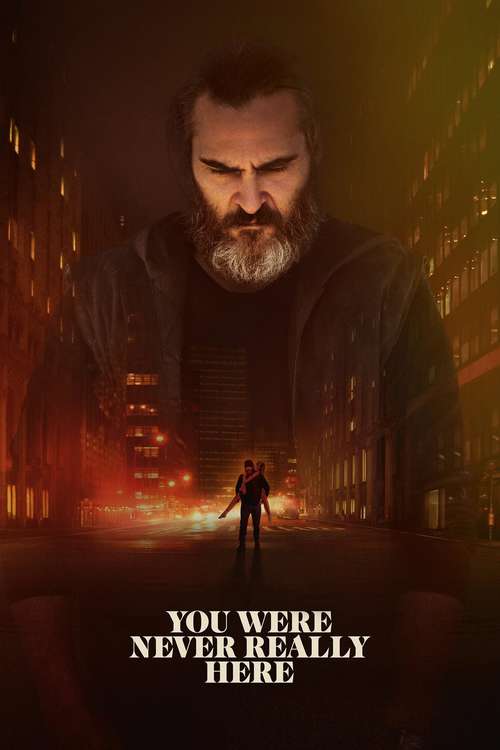 I like movies that really subvert your expectations. You would think this is another John Wick-esqe revenge thriller but you end up being surprised how emotional it ends up being. 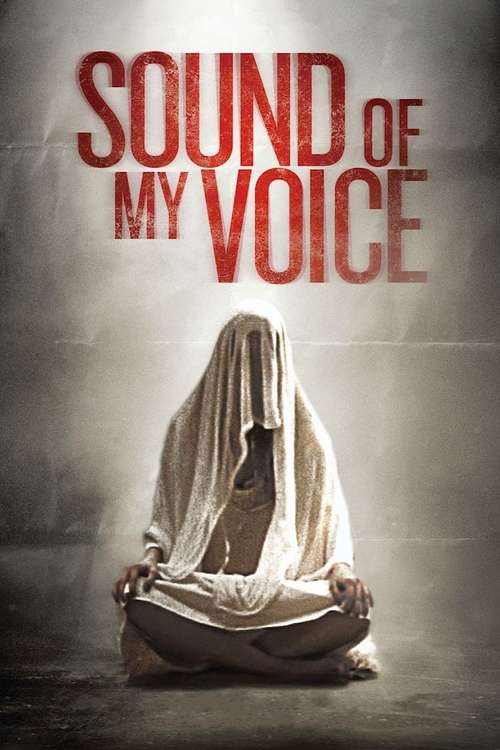 Grabbed me from the first second and kept me wondering until the last. Few movies have done that to me before. 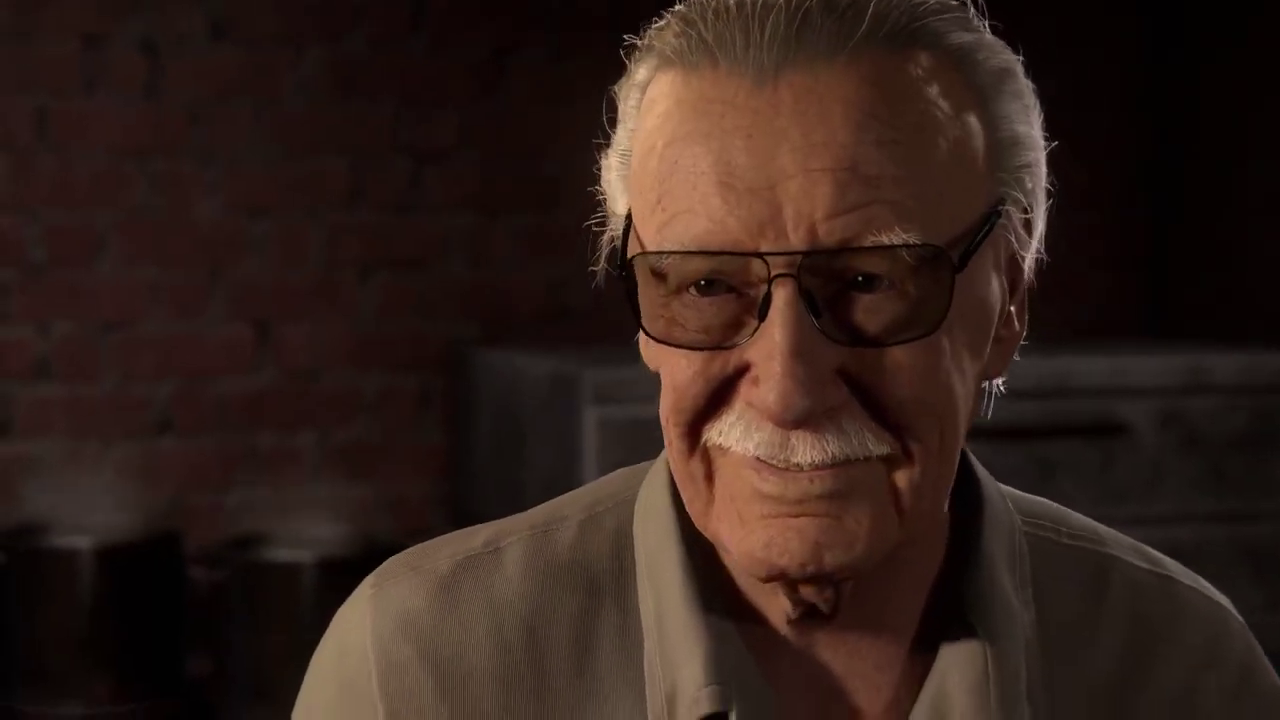 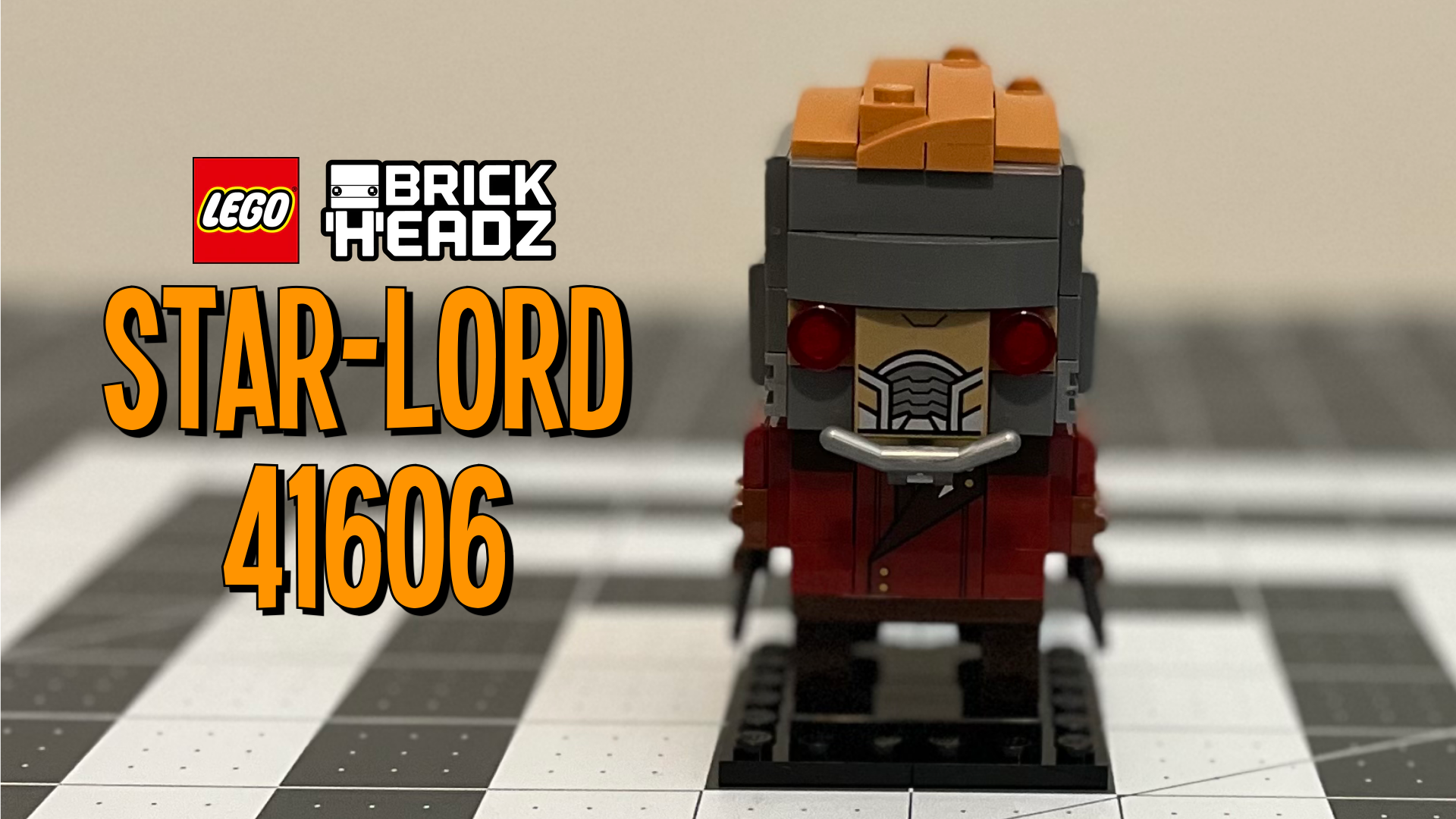 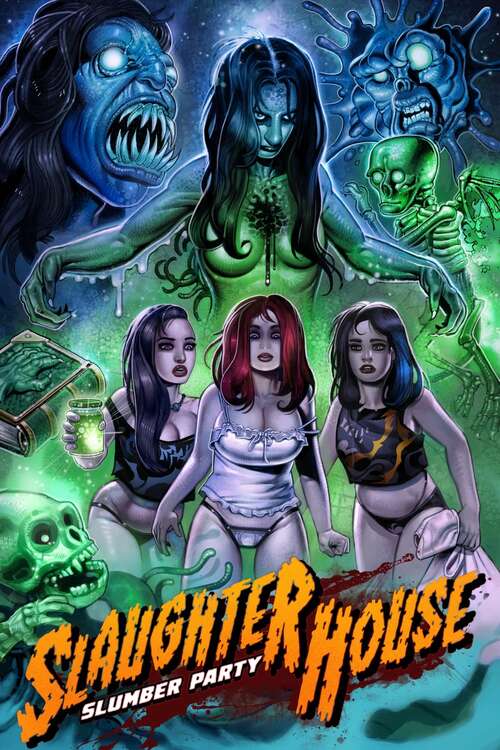 Incredibly fun. I was pretty shocked. With a few tweaks here and there this could have been even better. 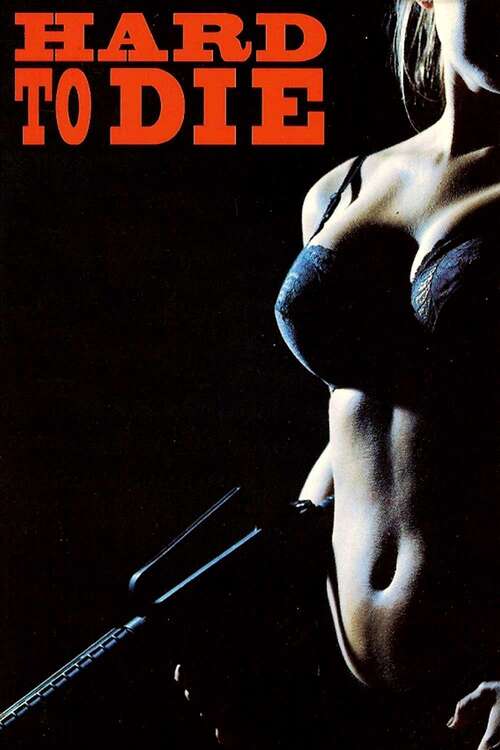 Orville Ketchum returns! I found it funny how little actually happens in this movie. 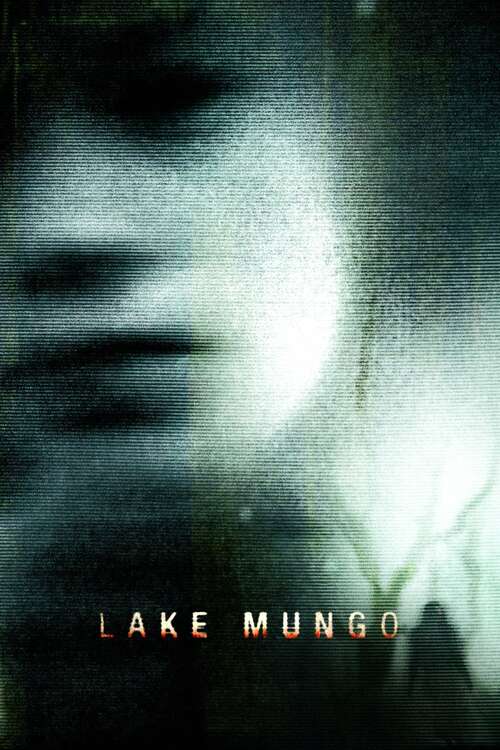 For a movie with such a solid reputation I was pretty disappointed after finally watching it. More Dateline than creepy horror. 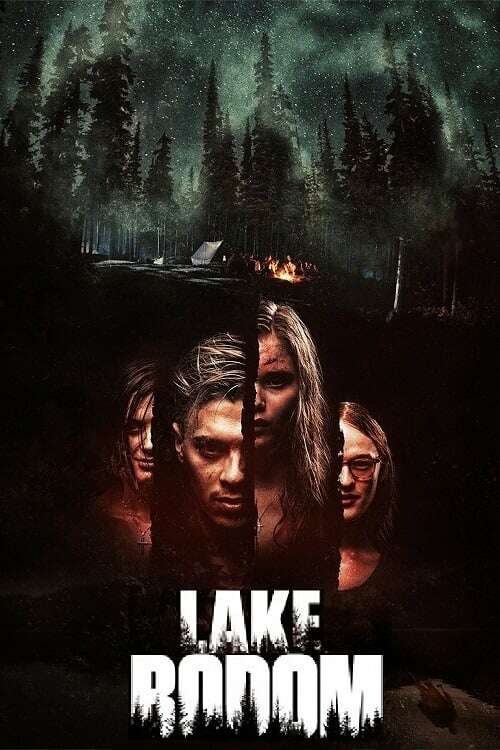 I get it but so what? Seen this type of movie a thousand times.

The Barbarian Brothers try “comedy”. I liked them and the insane 90s fashion choices but that’s about it. 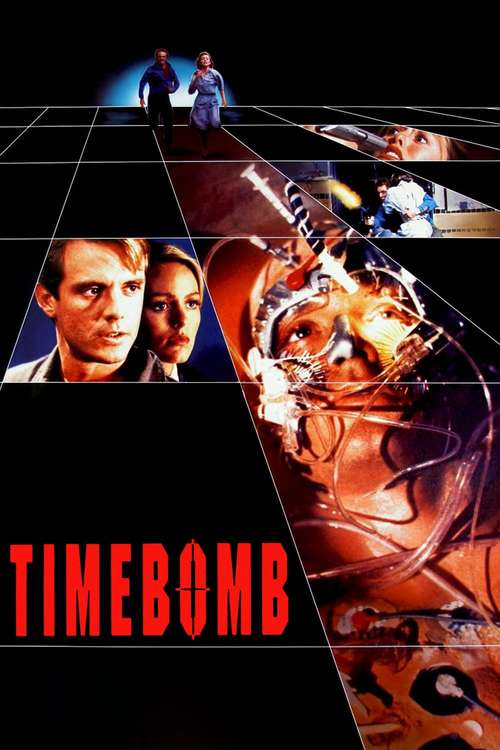